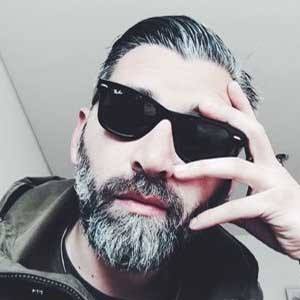 Graphic designer who uses digital technology to create unique, often outlandish animations of humanoid figures for Instagram, where he currently has over 320,000 followers. Professionally, he has served as the Senior Animation Director at Studio Freak.

He was raised in Córdoba, Argentina and later moved to Buenos Aires in his late 20s. He worked on more than 100 commercials early in his career.

He has worked on the visual effects for films like SubHysteria (2010).

His family owned a grocery store.

He created the acclaimed music video for "Ljósið" by Olafur Arnalds.

Esteban Diácono Is A Member Of