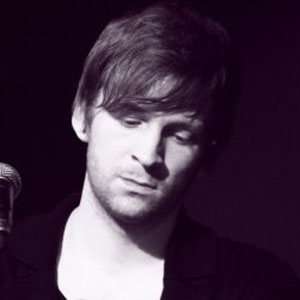 Perhaps known best for forming an electronic techno band called Kiasmos, this music producer and multi-instrumentalist also released solo albums titled Eulogy for Evolution, And They Have Escaped the Weight of Darkness and For Now I Am Winter.

Early in his career, he produced parts of several tracks on Heaven Shall Burn's Antigone album.

He composed the score for director Sam Levinson's 2012 film Another Happy Day. He also played drums for a heavy metal band called Celestine and won a BAFTA Award for composing the soundtrack of the British television series Broadchurch.

He was born and raised in Mosfellsbaer, Iceland. His cousin Olof Arnalds also had a successful career as a musician.

He and fellow Icelandic artist Bjork both became known for their work in the electronic music genre.

Olafur Arnalds Is A Member Of