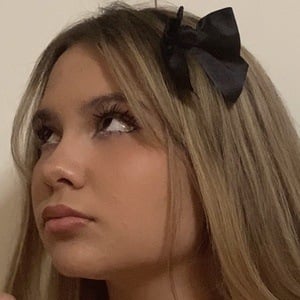 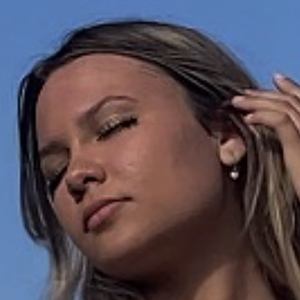 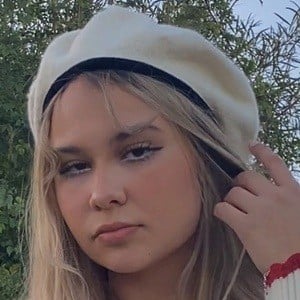 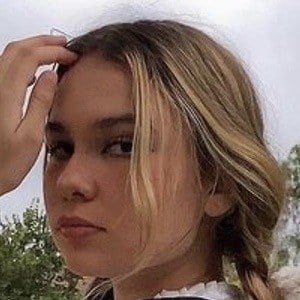 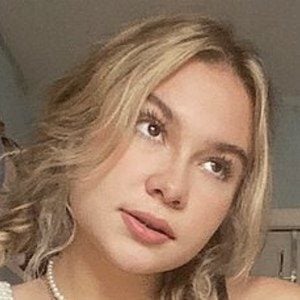 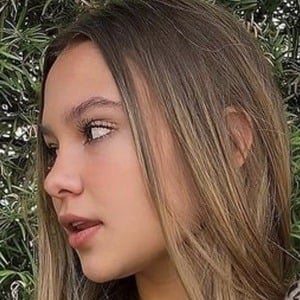 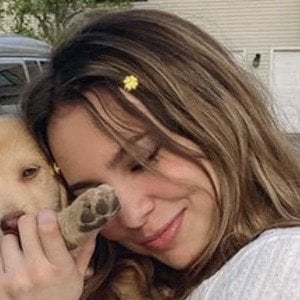 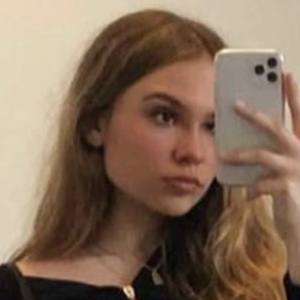 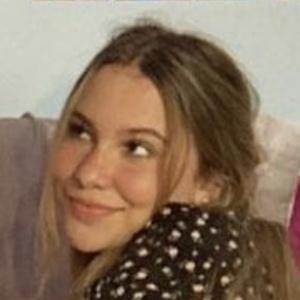 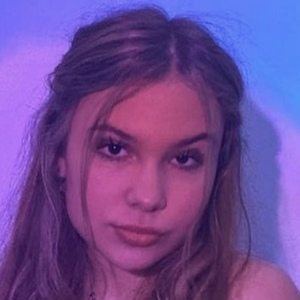 Though her older brother was born in Slovakia, she was born and raised in Chicago, Illinois.

She has other siblings named Sara and Toby.

Her brother David dated web superstar Liza Koshy from 2015 until 2018.

Ester Dobrik Is A Member Of