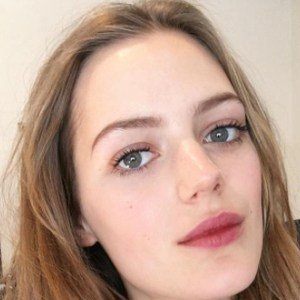 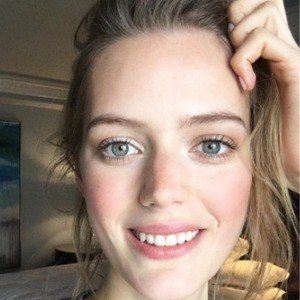 Model who is known for her debut at the high-end label Dior's 2012 couture show. In the spring of 2013, she booked 20 slots for Milan and Paris fashion week.

She was discovered while shoe-shopping in Hamburg, Germany. She was a high school student at the time in the neighboring town of Lubeck, Germany.

She began doing ballet at age 6. She has walked on the runways for various high-end, luxury brands, such as Valentino and Chanel.

She was born and raised in Lubeck, Germany. Her mother is a goldsmith, and her father is a doctor. She has an older sister and a younger brother.

She has stated that, prior to her modeling career, she was a fan of Heidi Klum's reality TV series Germany's Next Top Model.

Esther Heesch Is A Member Of