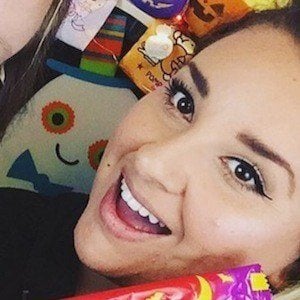 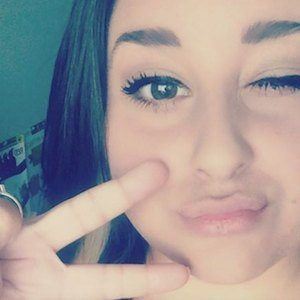 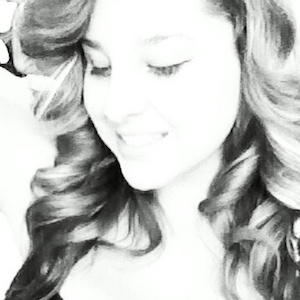 Disney and Kawaii enthusiast who became best known on YouTube for cutting into "Squishy" toys. Her Mstrinity143 channel has accumulated more than 120,000 subscribers.

Some of her most watched videos involve her seeing whats inside a squishy mochi, squishy banana and squishy mushroom.

She has a daughter named Luna and a son named Jack. She has a sister named Mia.

She is a good friend of fellow YouTuber TheHollycopter.

Estrella Patron Is A Member Of