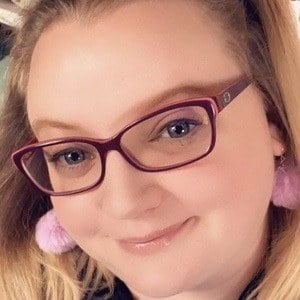 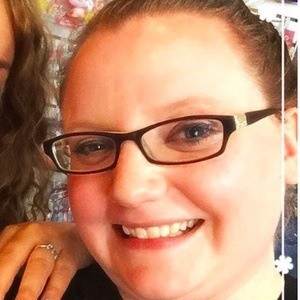 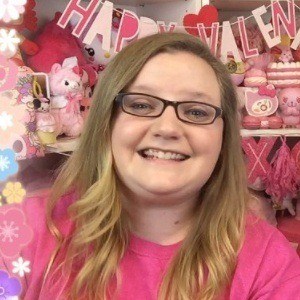 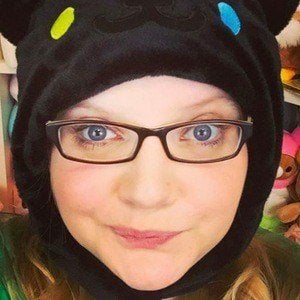 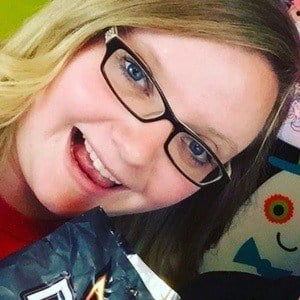 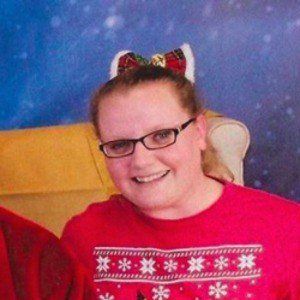 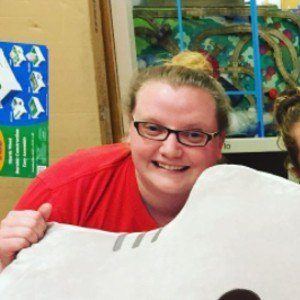 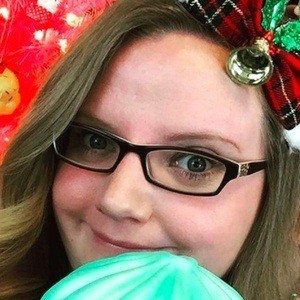 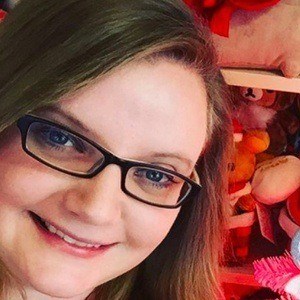 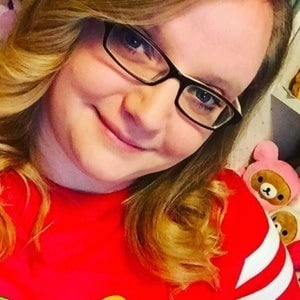 YouTube crafter who is known for her TheHollycopter channel. She has gained popularity there for her Japanese toy DIY projects, unboxings of toys, and their subsequent reviews.

She began her YouTube channel on November 22, 2011 while working as a multimedia designer. She had always loved crafts and discovered the kawaii community through the online community SwapBot.

She has amassed more than 430,000 subscribers to her YouTube channel since its beginning. One of her most popular videos there, "JAPANESE BUTT PUDDING AND TOILET CANDY!," has earned more than 3.5 million total views.

Her real name is Holly. She was born and raised in Texas the eldest of three siblings. She married Shannon Woodruff.

She and CoolRiceBunnies are known for their YouTube DIY projects that have often centered on Japanese culture.

TheHollycopter Is A Member Of