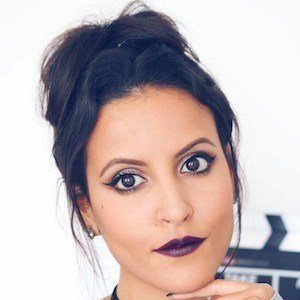 YouTube and social media phenomenon who became best known for her DIY, fashion and lifestyle tutorial content on YouTube where she has more than 3.7 million subscribers. She also has a second channel roughly translated to Life Easier with Mimi which had more than 500,000 subscribers as of November 2016.

She registered for her YouTube channel in April of 2014.

She has a substantial fanbase on her Eswaratti Instagram page as well with more than 1.6 million followers.

Her name is Mimi Iotiober and she is the youngest of eight children. She is married.

She and ZshowZ both run Arabic language YouTube channels.

Eswaratti Is A Member Of