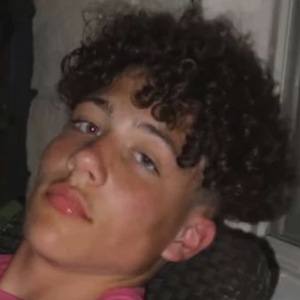 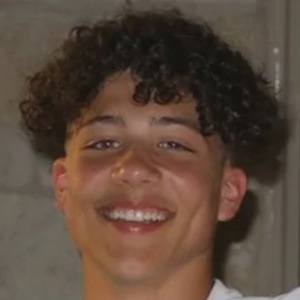 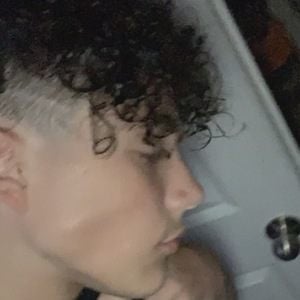 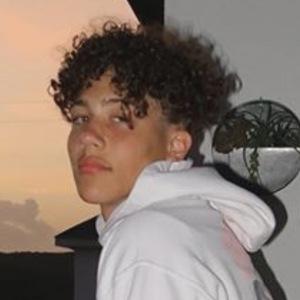 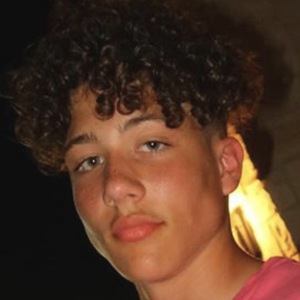 Lip-sync and comedy video creator on the platform TikTok who garnered more than 330,000 fans for his ethaanz account. He later began focusing on his self-titled YouTube channel.

He began to see an increase in fans during the summer of 2019.

He is from Dallas, Texas. He has a younger sister and younger brother.

He made a duet video featuring Gabriella Fernandez. He used the Xavier Weeks song "TEAM" for a video.

Ethan Andrew Is A Member Of