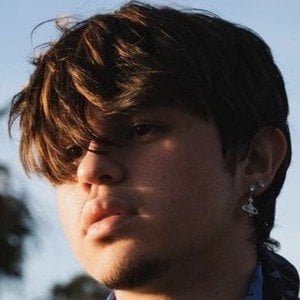 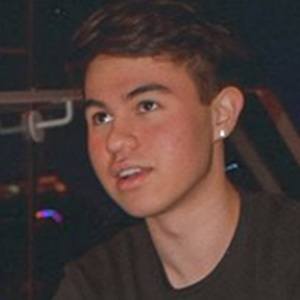 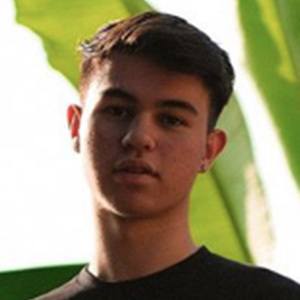 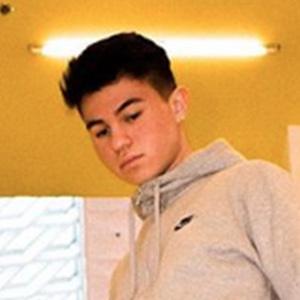 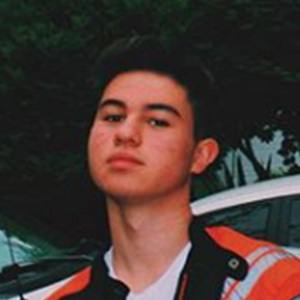 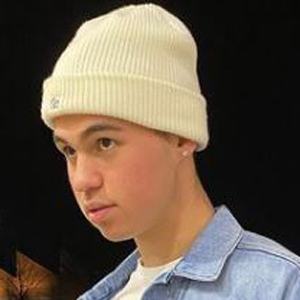 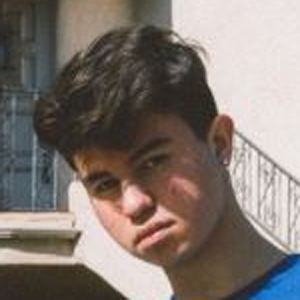 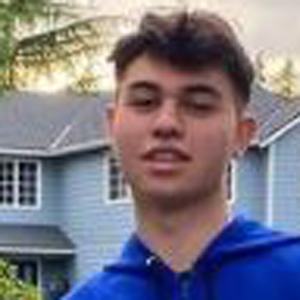 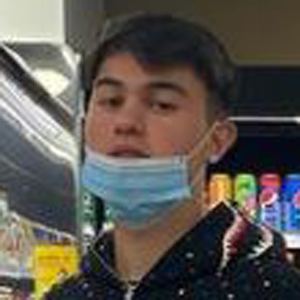 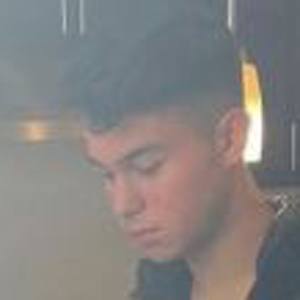 Teen rapper who broke through on to the scene with his hit single "Team." He also released music videos for tracks including "Cmon" and "Rambo."

He posted a first song to his Soundcloud account in June of 2018 which was titled "Messy."

He and Lil Za both made names for themselves as rappers as teenagers.

Xavier Weeks Is A Member Of