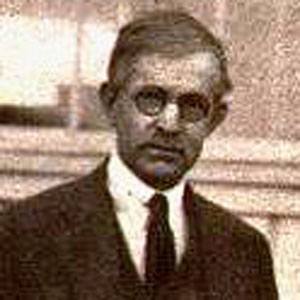 He worked as a stonemason and road builder before publishing his debut novel in 1910.

He earned the nickname of the "cowboy chronicler."

He was born in Nebraska, and he moved to New Mexico in the early 1880s. In 1899, he married May Louise Davison Purple.

He and Owen Wister both wrote stories about cowboys.

Eugene Manlove Rhodes Is A Member Of