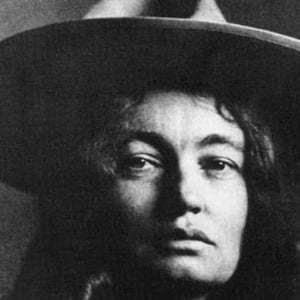 American writer who is best known for The Land of Little Rain, a work that describes the animals, plant life, and people of the Mojave Desert of Southern California.

She graduated from Blackburn College in Illinois and subsequently set out to study Native American culture.

She is considered one of the earliest nature writers of the American Southwest.

She and her five siblings grew up in Illinois. She later moved to California, where she married Stafford Wallace Austin in 1891.

She and Jack London belonged to the same social and literary circles.

Mary Hunter Austin Is A Member Of