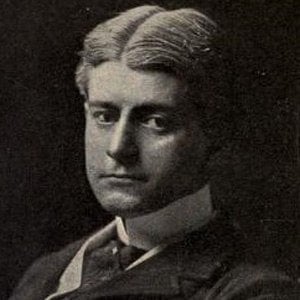 An American naturalist author, he is best known for works such as The Octopus: A Story of California (1901) and The Pit (1903). His 1899 work, McTeague, was adapted into both a film and an opera.

He studied painting for two years at the Academie Julian in Paris. Later, he attended both the University of California-Berkeley and Harvard University.

During the Spanish-American War, he worked in Cuba as a war correspondent for McClure's Magazine.

He was born in Chicago, Illinois to Gertrude Glorvina Doggett, an actress, and Benjamin Norris, a businessman. He and his wife, Jeannette Black, had a child in 1901.

His book, The Pit, inspired the short film, A Corner in Wheat, which was directed by DW Griffith.

Frank Norris Is A Member Of