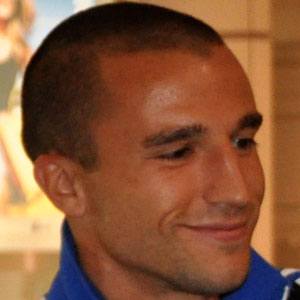 American goalkeeper who joined the Montreal Impact in 2011 and won a Canadian Championship with the team in 2013.

He played college soccer at the University of Akron from 2005 to 2008.

He began his professional career with the USL's Chicago Fire Premier in 2006.

He was born to Lindsay and Everett Bush.

He and Matteo Ferrari both joined the Montreal Impact in 2012.

Evan Bush Is A Member Of