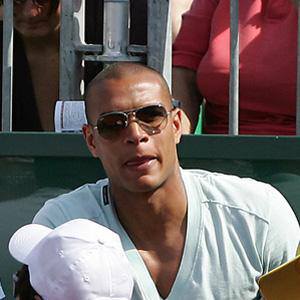 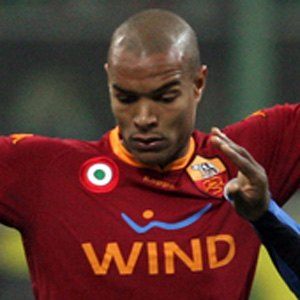 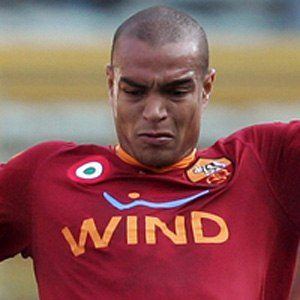 Italian center back who began his career with Inter Milan in 1997, joined the Italian national team in 2002, and signed with the MLS's Montreal Impact in 2012.

His father, a petroleum engineer, died when he was fourteen.

He spent his first four professional seasons with Internazionale, appearing in 19 matches before joining Parma in 2001.

He played alongside Gianluigi Buffon on the Italian national team from 2002 to 2004.

Matteo Ferrari Is A Member Of