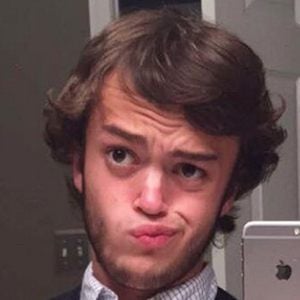 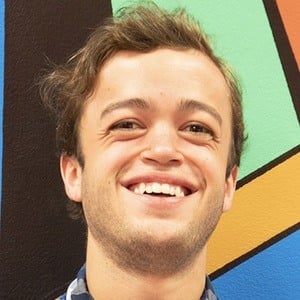 Social media star named Evan Eckenrode who has earned over 1.8 million followers on his dwarfmamba Instagram account. He first gained web fame on Vine, amassing over 2 million followers through his comedic posts.

He started Vining in 2013, not long after the app first came out.

He often posts videos of himself playing basketball to Instagram.

He is from Smithsburg, Maryland and his father's name is Jim. He has been roommates with Logan Paul.

He collaborated on a Vine with Logan Paul called "Trying to act cool ... Sorta ..."