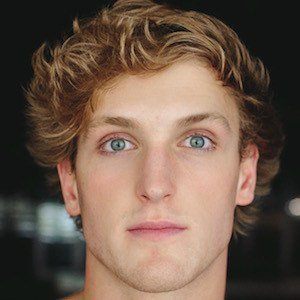 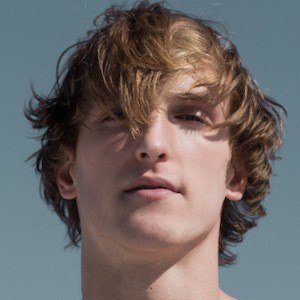 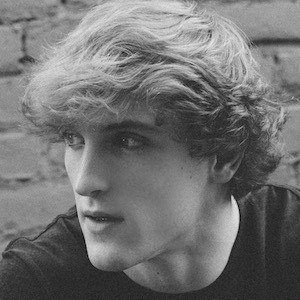 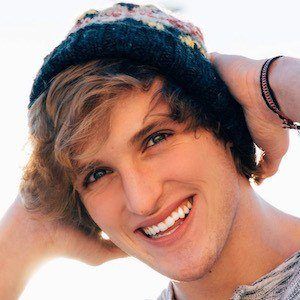 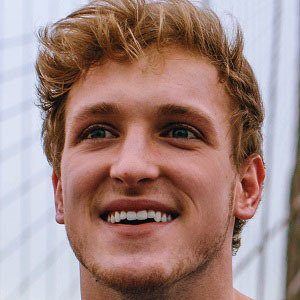 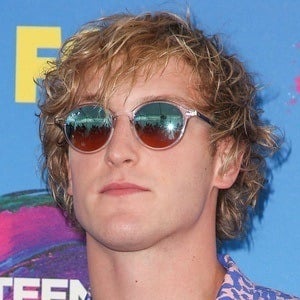 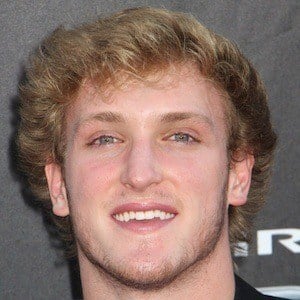 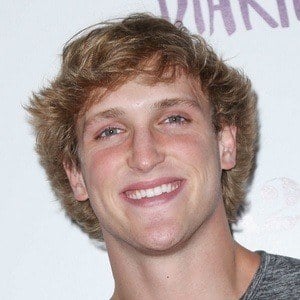 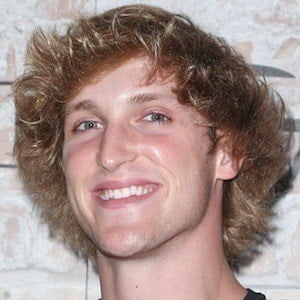 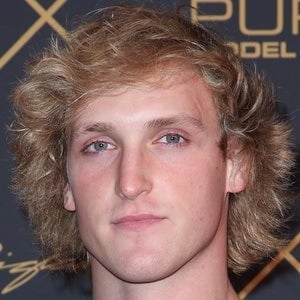 Social media phenomenon best known for his incredibly popular Facebook account, which has earned over 15 million likes. He landed a starring role in the AwesomenessTV web series Foursome in 2016 and he also stars in the films The Thinning and The Thinning: New World Order. His YouTube channel has over 23 million subscribers. He signed a contract with WWE in June 2022.

He is a former State Champion wrestler from Westlake, Ohio. He enrolled at Ohio University on a full academic scholarship as an engineering student. He started out on YouTube with less success. In July of 2013 he had approximately 900 followers. Four months later, he surpassed 1.5 million followers.

Pepsi selected him to participate in a Vine based advertising campaign. His production company Maverick Media is named after his pet parrot. He joined the live streaming platform Twitch in 2018.

He was born to Greg Paul and Pam Stepnick. His brother Jake Paul is also a popular web personality. In 2020, he dated Josie Canseco. He previously dated Chloe Bennet in 2018.

He collaborated on videos with several fellow Vine stars, including Matthew Espinosa and Christian DelGrosso. He appeared in the 2017 film The Space Between Us, which stars Gary Oldman and Asa Butterfield.