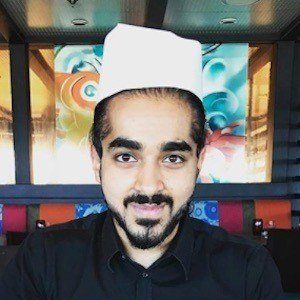 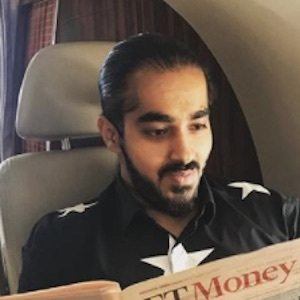 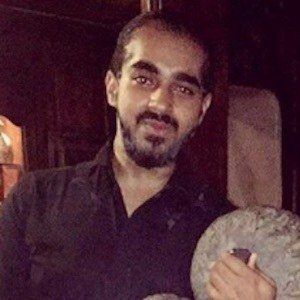 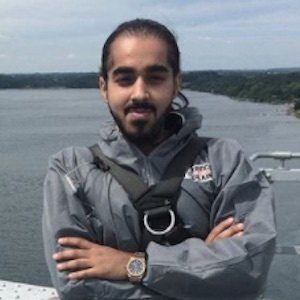 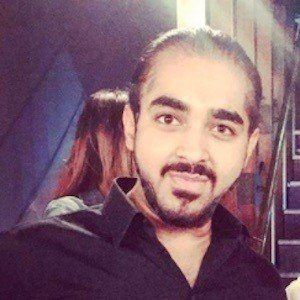 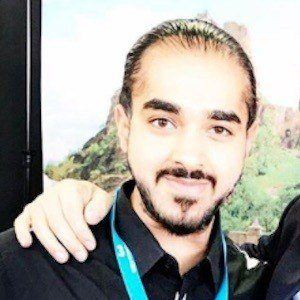 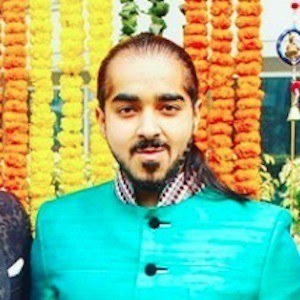 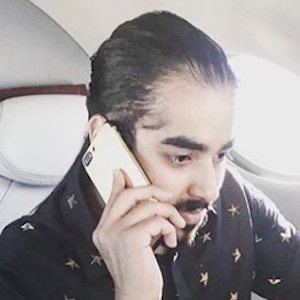 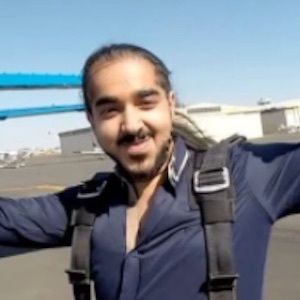 Entrepreneur who gained attention when his Instagram account was featured on the Rich Kids of Instagram Tumblr. His firm EL Group International brings apps to life.

He became an accredited investor on AngelList.

He was financially successful and separate from his parents by age 20 due to his knowledge of computers.

His parents and brother are in the fashion industry. His father taught him how failure kickstarts success.

Dan Bilzerian was also featured on Rich Kids of Instagram.

Evan Luthra Is A Member Of