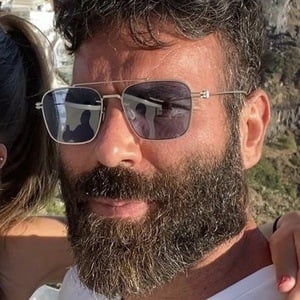 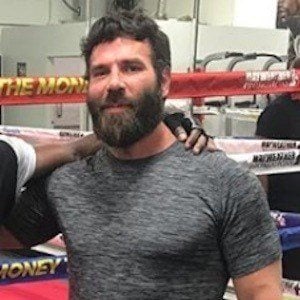 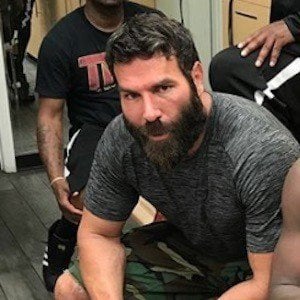 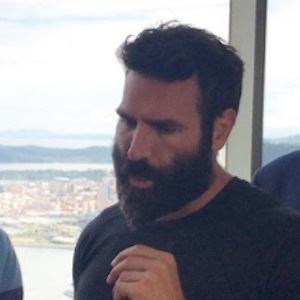 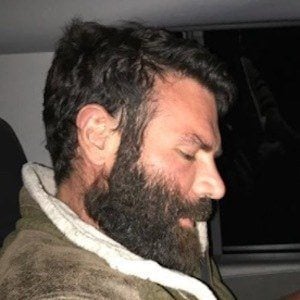 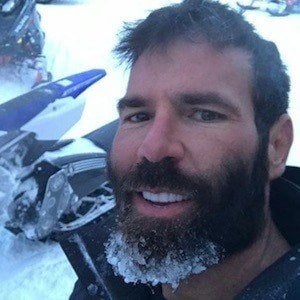 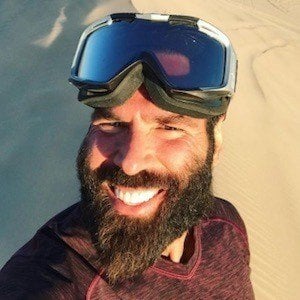 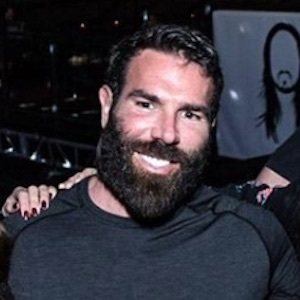 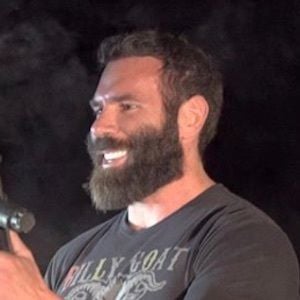 Social star, businessman, and entertainer who co-founded the online poker room Victory Poker. He runs a popular Instagram account with over 33 million followers.

He began serving in the Navy in 1999, where he served for four years.

He has had a minor film career, appearing as a stunt double in the 2013 action film Olympus Has Fallen. He won over $30,000 at the 2009 World Series of Poker Main Event.

His brother, Adam, is also a poker player. He dated model Lindsey Pelas.

He appeared as an actor in the 2014 film The Equalizer, starring Denzel Washington.

Dan Bilzerian Is A Member Of