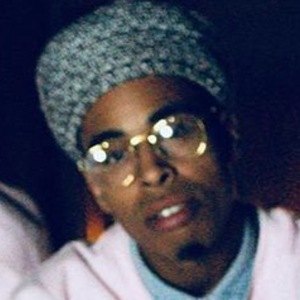 Dancer and choreographer who has lent his talents to television shows like 106 & Park as well as music videos like Kat DeLuna's "Drop It Low." He has performed live at several high-profile events, including Choreographers Carnival and Dreams and Motion Choreography Showcase.

He was president of an improv club and performed in stage plays like The Wiz and Rebel Without a Cause.

He modeled for and was interviewed by AlwayzTherro Magazine in 2013.

He had a sister who passed away before he was born.

He was a dancer in Tyga's music video for "Molly."

Evan Moody Is A Member Of