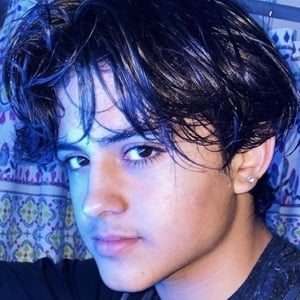 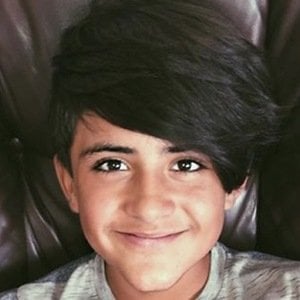 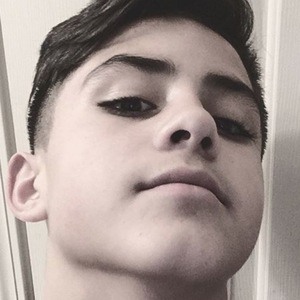 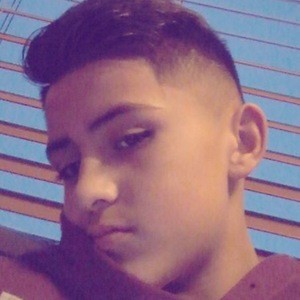 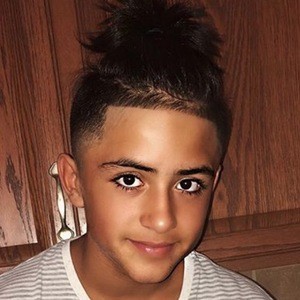 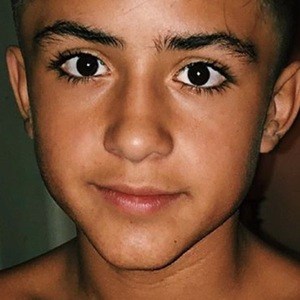 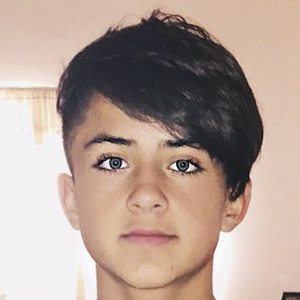 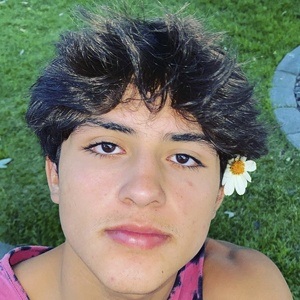 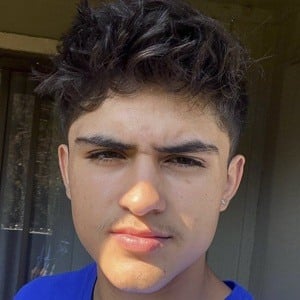 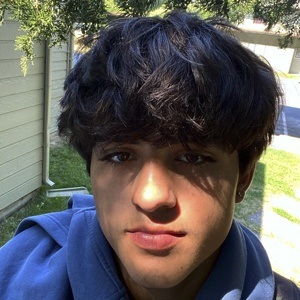 Instagram personality and social media influencer who is recognized for posting family, selfie, and lifestyle photos on his itsevanramos account. He has garnered over 10,000 followers on the platform.

One of his oldest archived selfies featured him in a giraffe filter.

He frequently appeared in videos with his brother Camerin Kindle.

He was Camerin Kindle's younger brother.

His brother appeared in a vlog with YouTuber Jake Paul.

Evan Ramos Is A Member Of