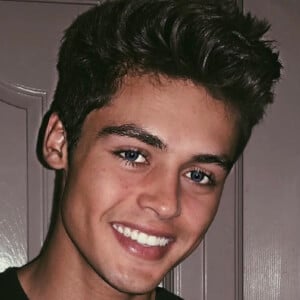 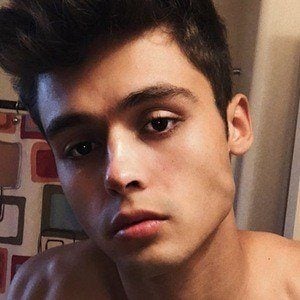 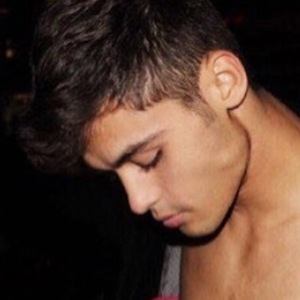 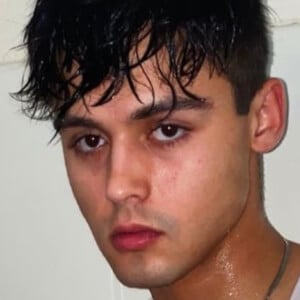 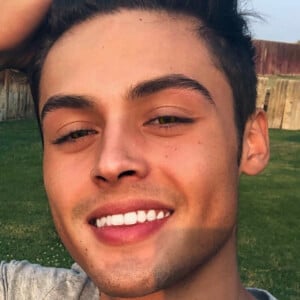 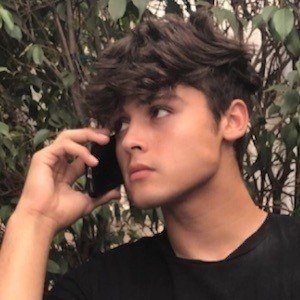 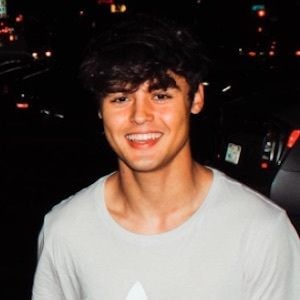 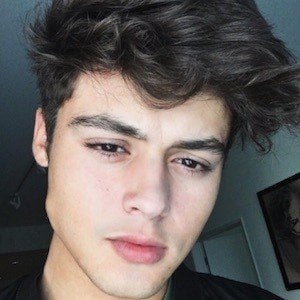 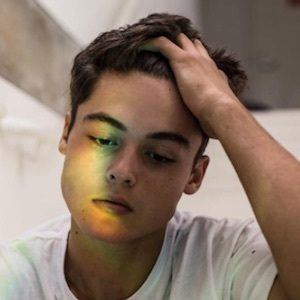 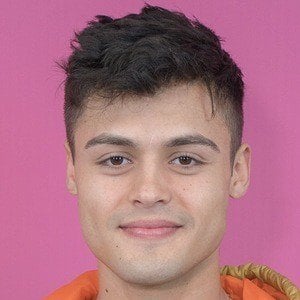 Social media personality who has been associated with several Team 10 members, including Logan Paul. He posts short comedic videos to his itscamerinkindle TikTok account, which has amassed over 4.6 million followers.

He has done some modeling and acting.

He appeared in a vlog published by Jake Paul.

Camerin Kindle Is A Member Of