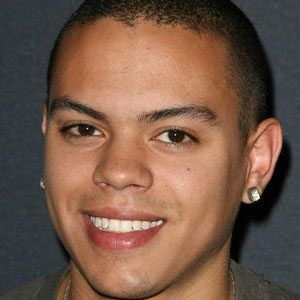 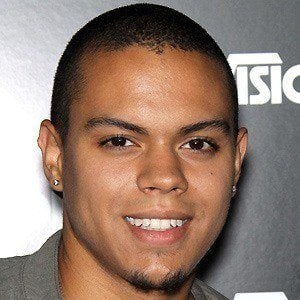 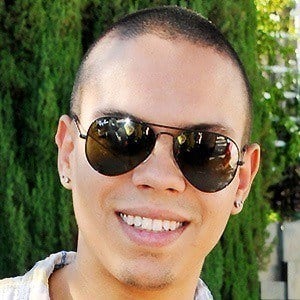 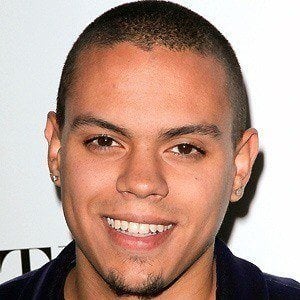 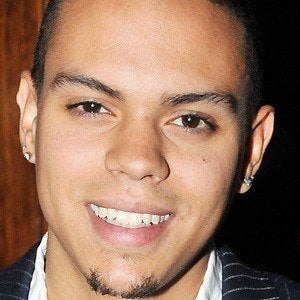 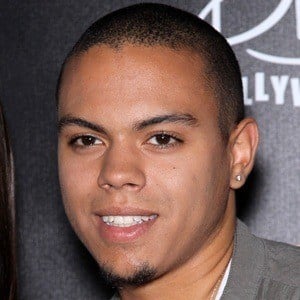 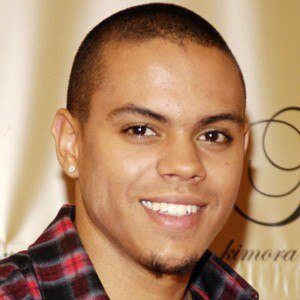 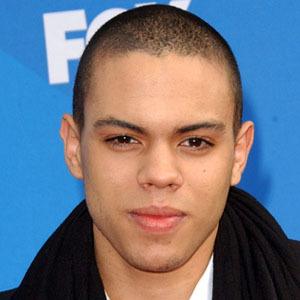 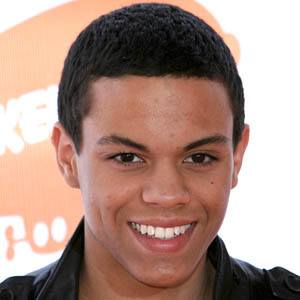 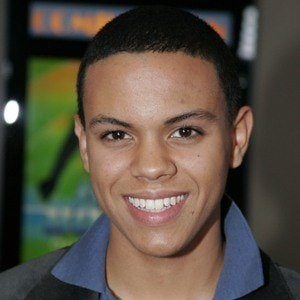 Actor and musician who became known for his roles in ATL and Pride. As an R&B singer, he released the single "Yes Me" in 2011.

He grew up with his half-sisters in Greenwich, Connecticut. He began his acting career while attending high school and his first major role was in the film ATL.

He played the role of a destructive teenager alongside Queen Latifah in the film Life Support.

He is the brother of actress Tracee Ellis Ross and is the son of Diana Ross. His father died while rock climbing in South Africa. On August 31, 2014, he married singer Ashlee Simpson. Together they have a daughter named Jagger Snow Ross and a son named Ziggy Blu Ross.

He was in the film 96 Minutes with Brittany Snow.