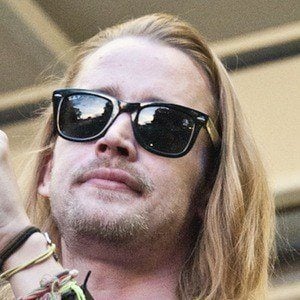 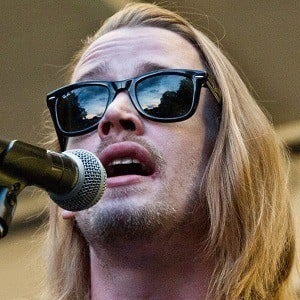 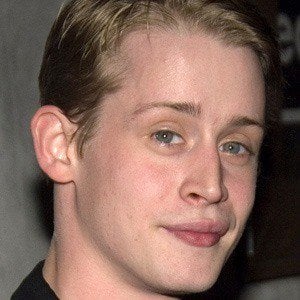 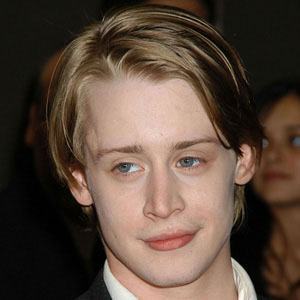 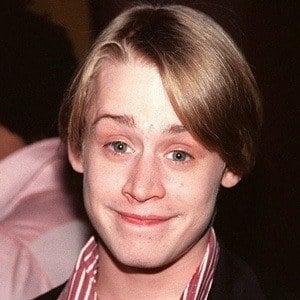 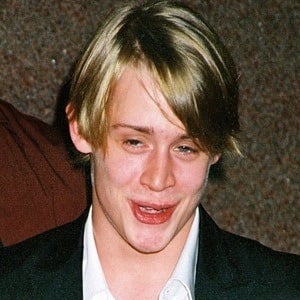 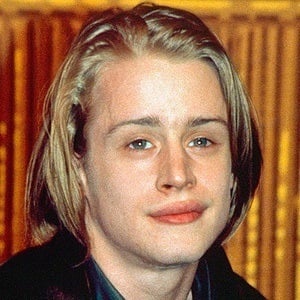 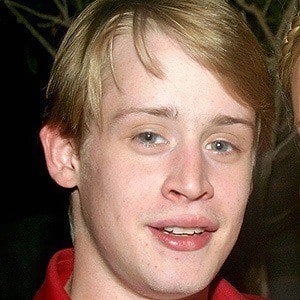 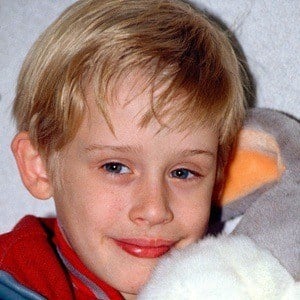 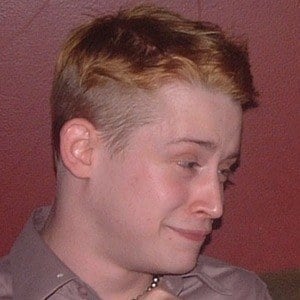 Former child actor best known for his role as Kevin McCallister in the Home Alone Franchise. He also starred in Uncle Buck, My Girl and Richie Rich. One of the most successful child actors in film history, he was ranked #2 on VH1's list of the "100 Greatest Kid-Stars" in 2009.

Raised in a small apartment with six siblings, he began acting at the age of 4, and studied ballet at the School of American Ballet.

In 2013, he became the lead singer of a Velvet Underground cover band called Pizza Underground. The band became known for giving out boxes of pizza to their fans at concerts.

He has seven siblings. His aunt is actress Bonnie Bedelia. He was married to actress Rachel Miner from 1998 to 2002, then dated Mila Kunis for nearly eight years. Their relationship ended in 2010. In 2017, he began dating Brenda Song. He and Song welcomed a son named Dakota in April 2021. The couple became engaged in January 2022.

He was a lifelong friend of Michael Jackson, and starred in his music video, "Black or White."