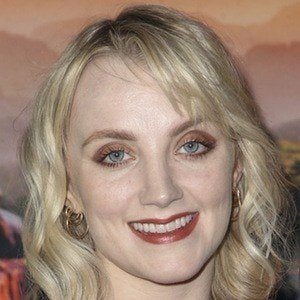 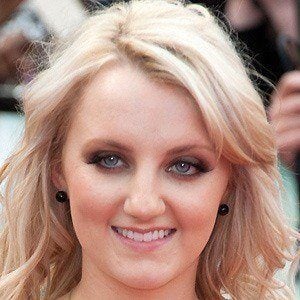 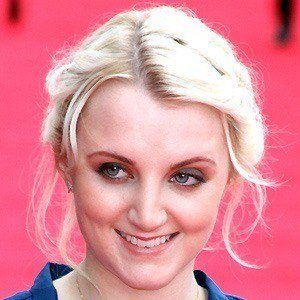 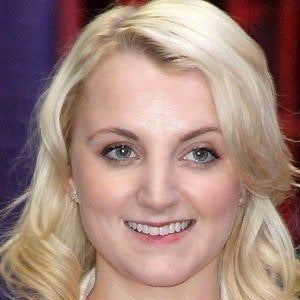 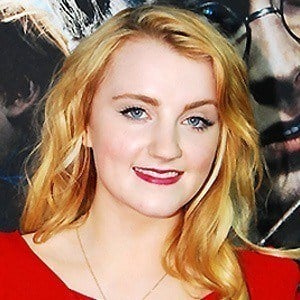 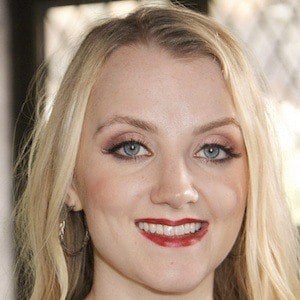 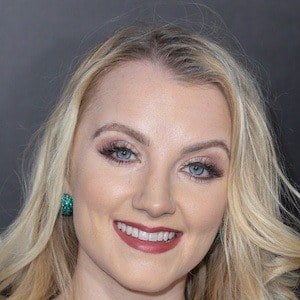 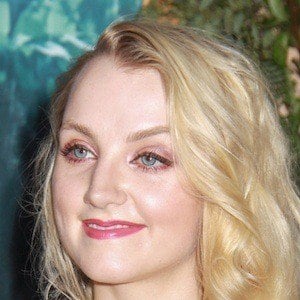 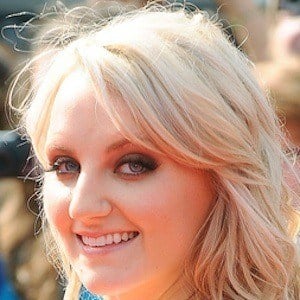 Played Luna Lovegood in the last four installments of the Harry Potter film franchise. She received additional recognition for her appearances in G.B.F. and It Don't Come Easy. In 2017, she starred in My Name is Emily.

She studied drama at the Centre for the Talented Youth of Ireland.

She was in the film Monster Butler with Gary Oldman.

She has two sisters and a brother. She dated her Harry Potter castmate Robbie Jarvis from 2007 to 2016.

She was in Harry Potter and the Order of the Phoenix with Daniel Radcliffe.