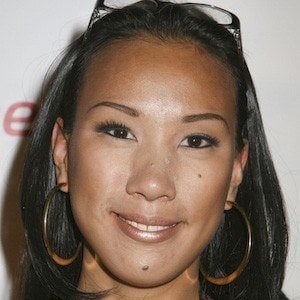 Poker professional known for her play in the World Poker Tour and World Series of Poker. One of her best seasons came in 2010, where her live tournament winnings were well over a quarter million dollars.

She grew up playing pool competitively and also spent time as a blackjack and poker dealer.

She grew up in Toronto, Canada and once dated fellow poker player Daniel Negreanu.

She's competed against, and beaten, the likes of Annie Duke and Jennifer Harman.

Evelyn Ng Is A Member Of