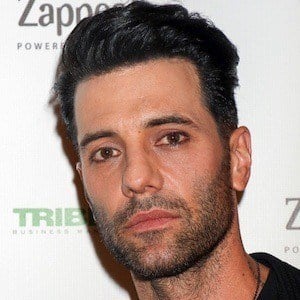 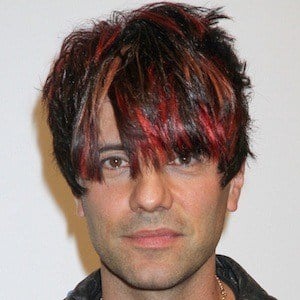 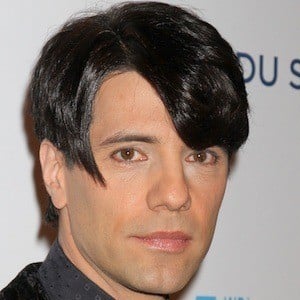 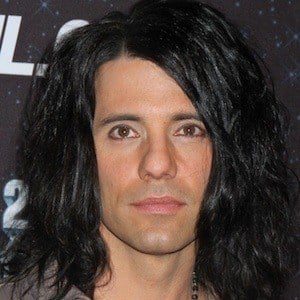 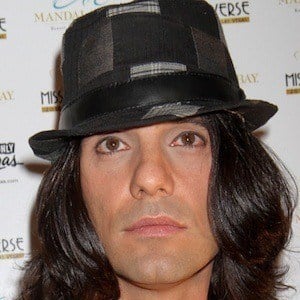 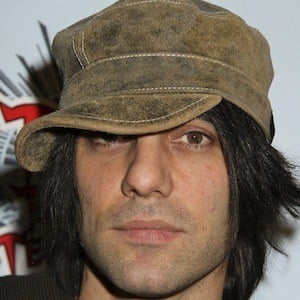 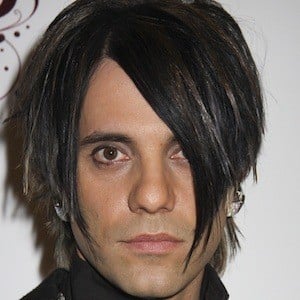 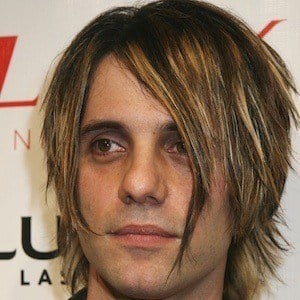 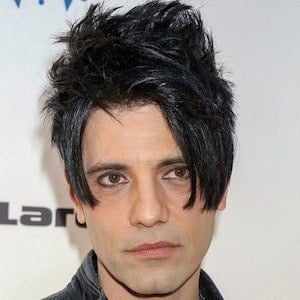 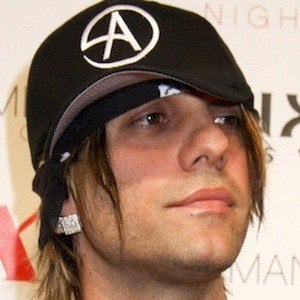 Mindfreak magician and escape artist who broke the record for appearing on television for more hours than any other magician. He released five albums as the lead singer of the industrial band Angeldust between 1998 and 2003.

He pursued a career as a professional magician instead of attending college, despite objections from his parents.

He's been rolled over by a steam roller, sawn in half, and he also jumped out of a moving car during his dangerous career as a magician.

Criss Angel Is A Member Of