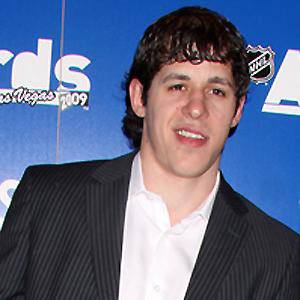 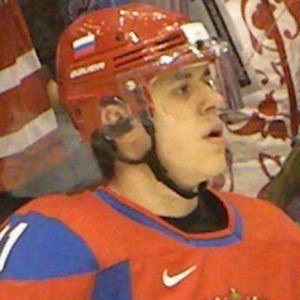 He competed in the U-18 World Championships for Russia and played in the Russian Superleague from 2003-2006.

He was selected 2nd overall in the 2004 NHL Draft, one pick behind fellow Russian superstar Alexander Ovechkin.

He was born in Magnitogorsk, Russia to Natalia and Vladimir Malkin, whom was also a hockey player. He has a brother named Denis. In 2016, he married journalist Anna Kasterova. They have a son named Nikita together.

He won the Stanley Cup with longtime teammate Sidney Crosby in 2009 and 2016.

Evgeni Malkin Is A Member Of