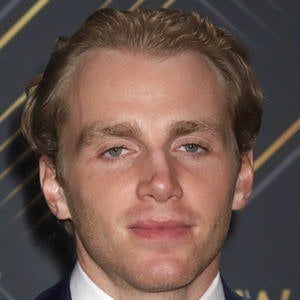 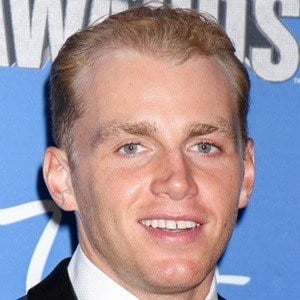 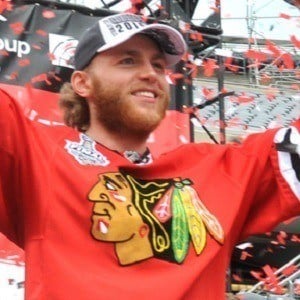 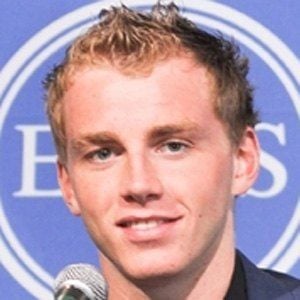 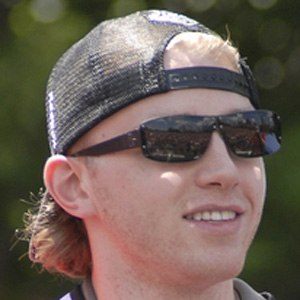 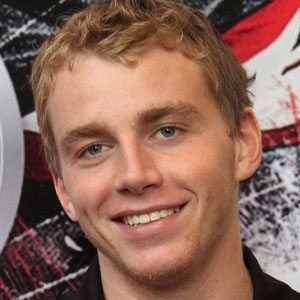 American right winger who helped the Chicago Blackhawks win Stanley Cup Championships in 2010, 2013 and 2015. He was awarded the Conn Smythe Trophy for playoff MVP in 2013.

He was selected first overall in the 2007 NHL Draft after an impressive minor league career in the Ontario Hockey League.

He won the Calder Memorial Trophy, given to the league's top rookie, in 2008.

He has three sisters named Erica, Jessica and Jacqueline. In 2013, he began dating Amanda Grahovec. He and Amanda welcomed a son together in November 2020.

He won a 2010 Olympic silver medal alongside teammate Ryan Kesler on the US national team.

Patrick Kane Is A Member Of