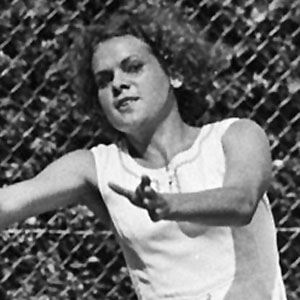 Although aboriginals usually weren't allowed to play tennis, her kindly neighbor Bill Kurtzman introduced her to the game.

She became a mother on May 12, 1977, with the birth of her daughter Kelly. She had a son four years later, both with her husband Roger Cawley.

She and Serena Williams are often compared to each other.

Evonne Goolagong Cawley Is A Member Of