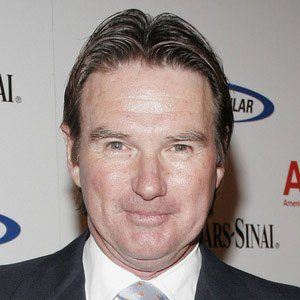 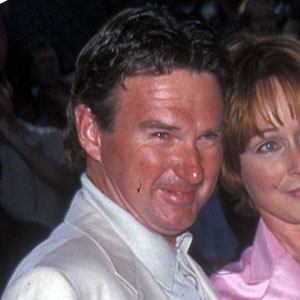 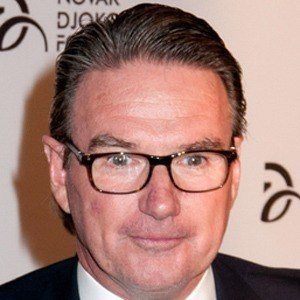 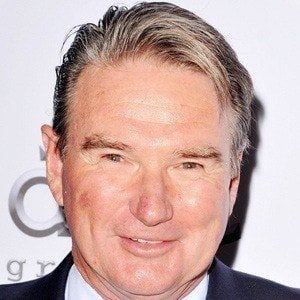 He won the 1971 NCAA singles title as a freshman at UCLA.

He reached the semi-finals of the French Open four times but never made it any further. It was the only Grand Slam title he didn't capture during his great career.

He married Playboy model Patti McGuire in 1979 and the couple had two children together.

Jimmy Connors Is A Member Of