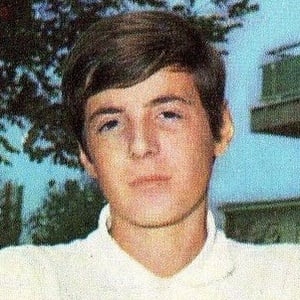 Former Italian tennis player who won the 1976 French Open. He compiled a career singles record of 369-225, winning 10 titles and ranking as high as number four in the world.

He grew up playing on the clay courts of Tennis Club Parioli, because his father was the caretaker.

He went into competitive powerboat racing after retiring from professional tennis.

He raised three children with his wife, Rosaria.

He was the only player to defeat Bjorn Borg at the French Open.

Adriano Panatta Is A Member Of