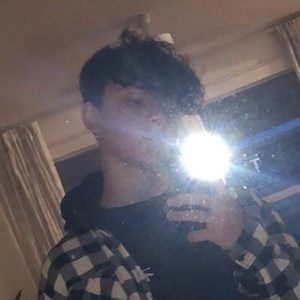 Instagram star and tattoo apprentice who is known for studying the traditional methods of tattooing and posting his work to his over 100,000 Instagram followers.

He first began posting pictures to his Instagram in September of 2016.

In addition to his tattooing and modeling, he also posts videos of him surfing and skating. He has earned representation from Adidas and Vans in Panama.

He was born and raised in Panama City. He posted a picture with his brother Kai in August of 2017.

He posted a picture with Porta at his house to Instagram in January of 2017.

Ezrah Dormon-Rosen Is A Member Of