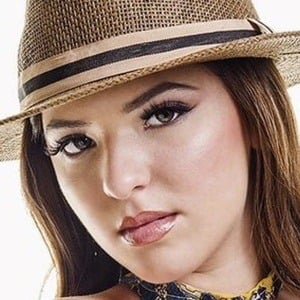 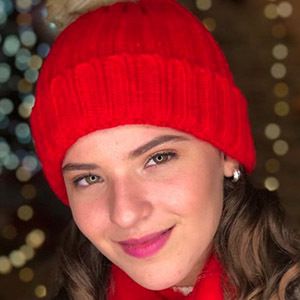 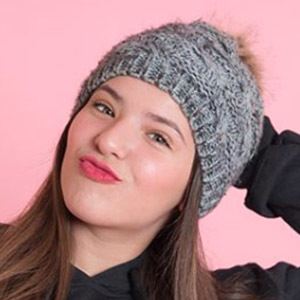 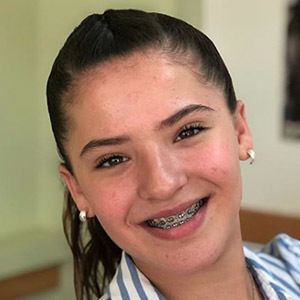 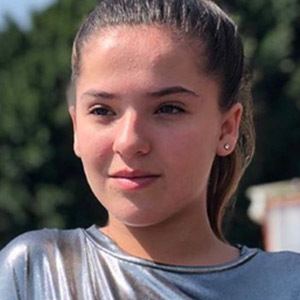 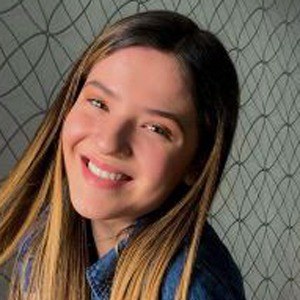 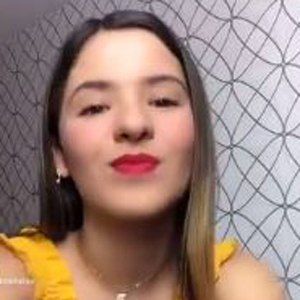 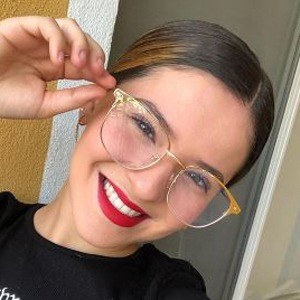 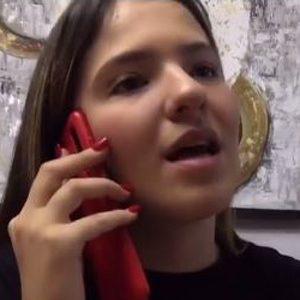 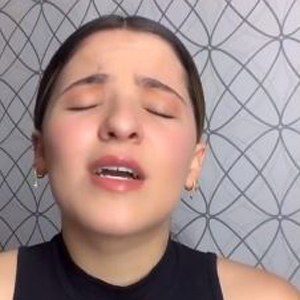 Mexican singing prodigy whose incredible vocal talents have helped her YouTube channel rack up over 50,000 subscribers and over 71 million views. She also often appears on local and regional television performances

She's been a contestant on Cantadisimo Junior, a regional Mexican singing competition.

Her brother is Diego Campo. Her mother's name is Gloria Beltrán.

Her cover of Juan Gabriel's "Amor Eternal" has earned over 100,000 views on YouTube.

Fátima Campo Is A Member Of