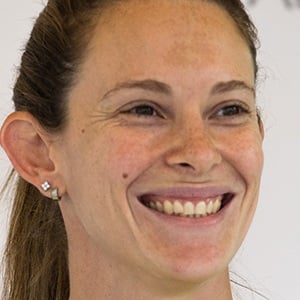 Professional Brazilian pole vaulter known for setting multiple records in both indoor and outdoor events. She has won multiple championships and competitions and shares photos both of her life and her competitive events to Instagram and her over 40,000 followers.

With a passion for the sport early on, she competed in her first World Championship event in 2006 in Tunja. She placed gold in her first pro event and from there on cemented her career in the sport. She went on to compete at the Pan American Games the following year where she also won gold.

Fabiana Murer Is A Member Of