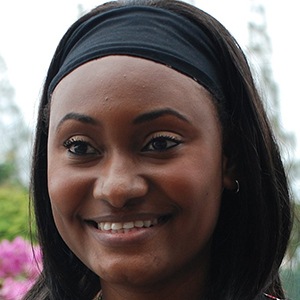 Haitian actress who has appeared in films such as Gangsterland and Profonds Regrets. She has also played the role of Maia in the 2003 TV series L'auberge du chien noir.

One of her earliest acting gigs was in the role of Charlie Ménard in the 1990 TV show Watatatow.

She posted a photo with her mother to her Instagram account in honor of International Women's Day in March 2018.

She is an actress from Haiti in the same vein as Garcelle Beauvais.

Fabienne Colas Is A Member Of