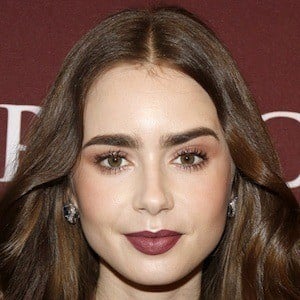 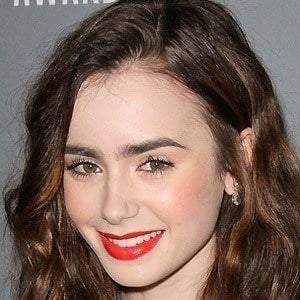 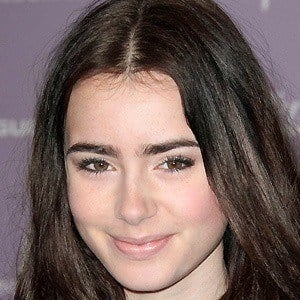 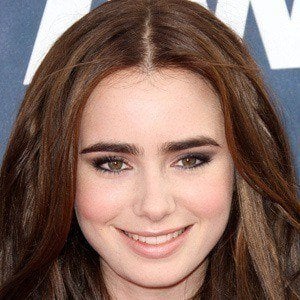 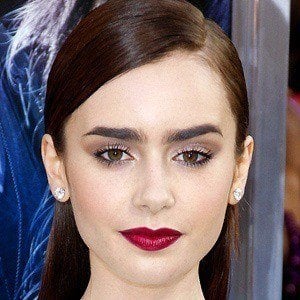 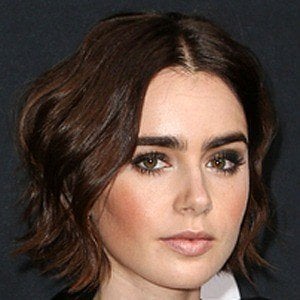 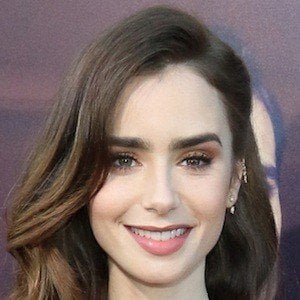 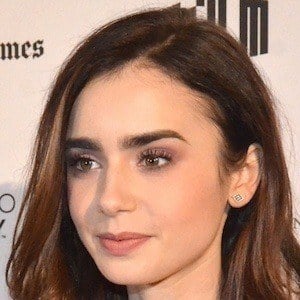 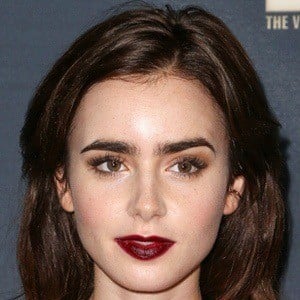 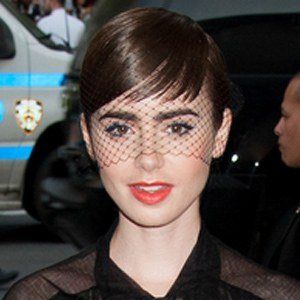 Actress who became recognized for her roles in Mirror Mirror, The Blind Side, To the Bone and Abduction. She earned a Golden Globe nomination for her starring role in the 2016 film Rules Don't Apply. In 2019 she starred in the bio pic Extremely Wicked, Shockingly Evil, and Vile as Elizabeth Kloepfer. She began starring in the Netflix series Emily in Paris in 2020.

She began acting at age two on BBC's Growing Pains, and was featured in season 3 of The Hills for wearing one of Chanel's gowns at the Hotel de Crillon.

She was the recipient of the 2008 Young Hollywood Award for One to Watch. She's worked as a columnist for British Elle Girl, Seventeen, Teen Vogue, and Los Angeles Times magazines.

Her father is musician Phil Collins and her mother is Jill Tavelman, who served as the president of Beverly Hills Women's Club. She briefly dated her Abduction co-star Taylor Lautner for about a year. She then began dating co-star Jamie Campbell Bower in 2012 and the couple split in 2013. She then dated Chris Evans briefly before rekindling her relationship with Bower in 2015 until 2018. In late 2019, she began dating director Charlie McDowell and the couple got engaged in September 2020.  The couple married in September 2021.

She was in the 2013 film adaptation of The Mortal Instruments: City of Bones with James Campbell Bower.