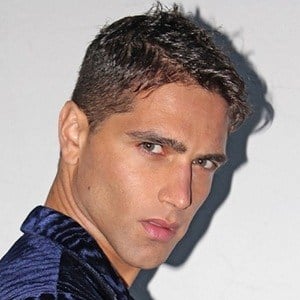 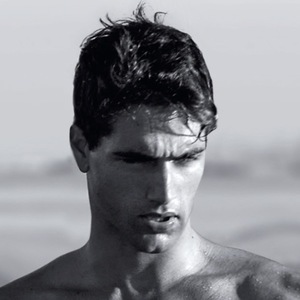 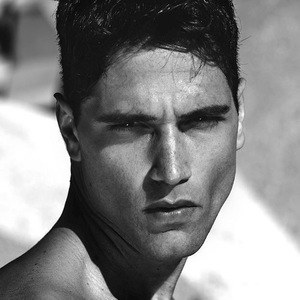 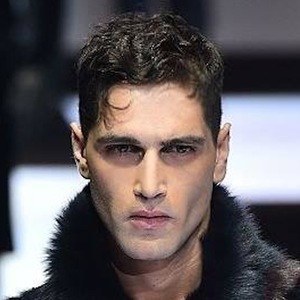 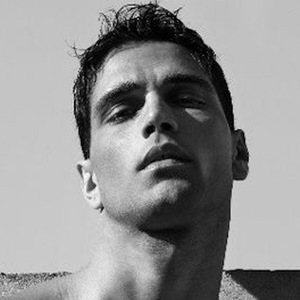 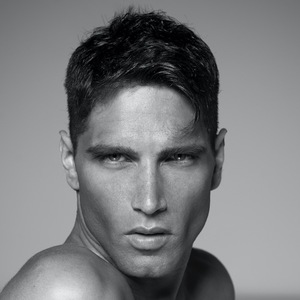 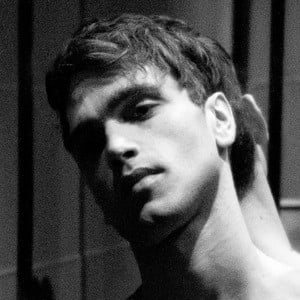 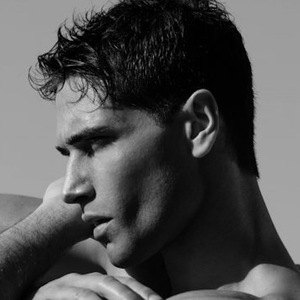 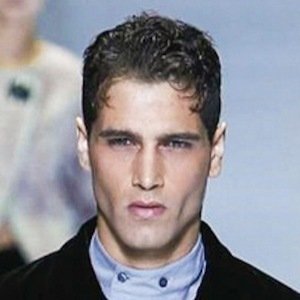 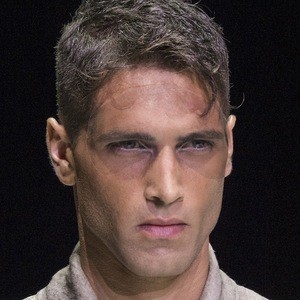 International Italian supermodel who is considered the Giorgio Armani muse for his continued work with the brand. He set the record to be the face of Giorgio Armani 8 times on various campaigns for lines such as Armani Jeans, Emporio Armani and Giorgio Armani.

He has been featured in more than 50 Giorgio Armani shows as of 2018.

Fabio Mancini Is A Member Of