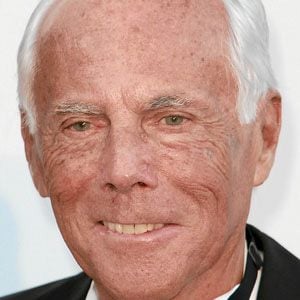 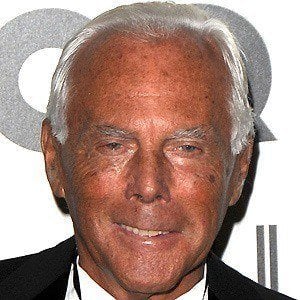 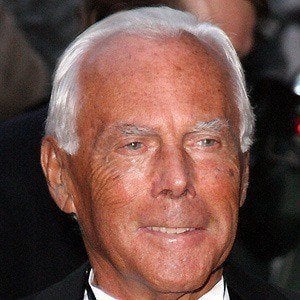 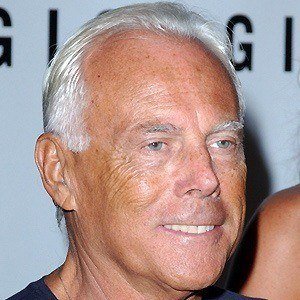 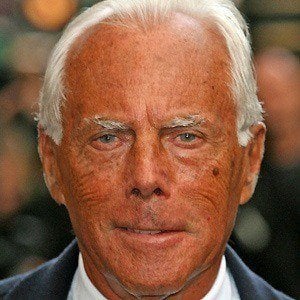 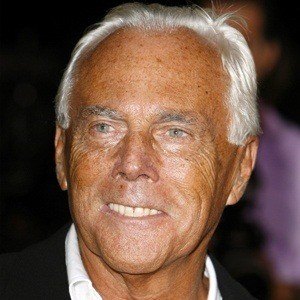 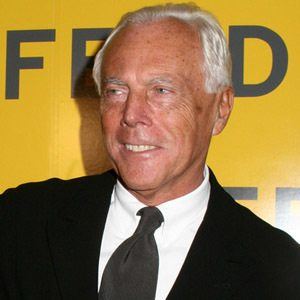 Italian designer recognized for his tailored menswear and red carpet looks. He has been honored with numerous awards, including the prestigious CFDA International Award in 1983.

Prior to entering fashion, he hoped to be a doctor and spent two years at the University of Piacenza.

He has been called the most successful designer from Italy, with a net worth regularly valued over $5 billion.

He grew up with parents Ugo and Maria Armani.

He designed the suits that Christian Bale wore as Batman.

Giorgio Armani Is A Member Of