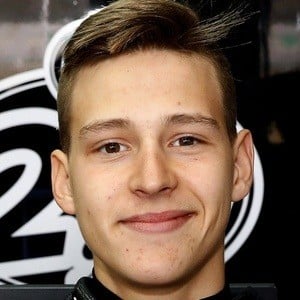 He started competing when he was 4 years old.

In 2017 he moved from Moto3 to Moto2. He was named 2019's Rookie of the Year with a 5th place finish at the MotoGP World Championship.

Fabio Quartararo Is A Member Of