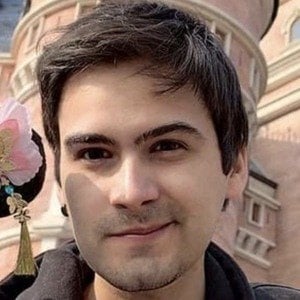 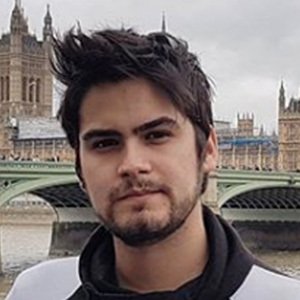 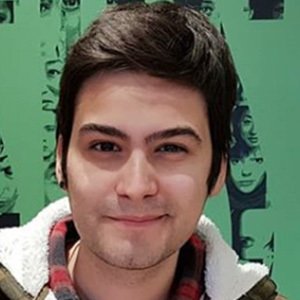 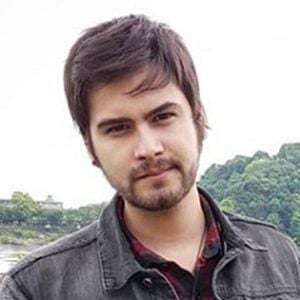 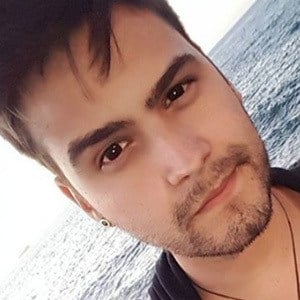 Chilean YouTuber who has found great popularity on YouTube with his "man on the street" interviews of ordinary people as well as celebrities. His channel has earned more than 850,000 subscribers so far.

He graduated from Colegio Santa María de Santiago in 2012.

He was born in Chile.

Like Billy Eichner, he is famous for his humorous street interviews.

Fabio Torres Is A Member Of