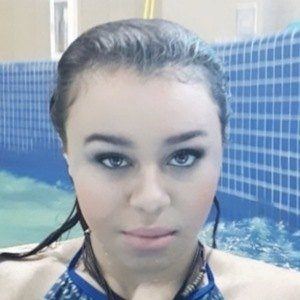 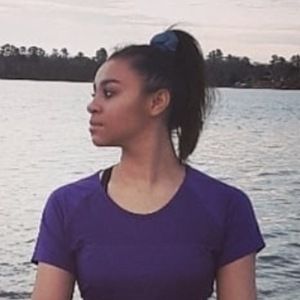 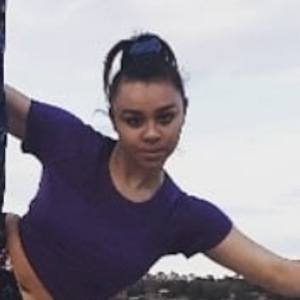 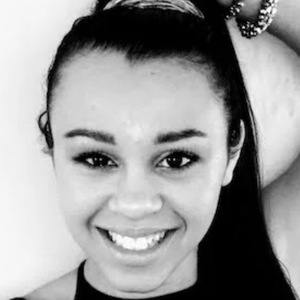 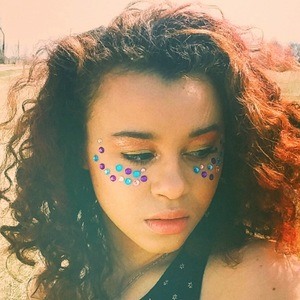 Known under the account itsfaithdesyree, formerly Its_dancerfaith, she is a featured TikTok creator who publishes dance and lip-sync content to her account. She has accumulated more than 70,000 fans and over 600,000 hearts on the app. She is also verified on Triller and popular on live.ly.

She grew up training in dance, learning the styles of hip hop and lyrical.

In early 2017, she was featured on TikTok under the hashtag danceroftheyear. In addition to dance, she enjoys gymnastics, cheerleading, and has done some modeling. She is an honor role student. Each summer, she donates her time at a local park and gives free gymnastics lessons to kids who can't afford them.

Born in New York, she later moved to Florida. Her mother's name is Patricia Elizabeth; she has worked as a nurse and as her daughters coach.

She was featured in a music video for a song by Cassadee Pope.

Faith Desyree Is A Member Of