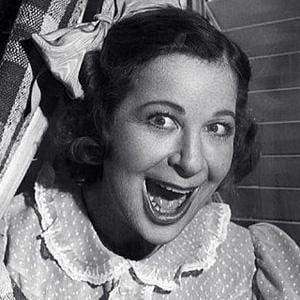 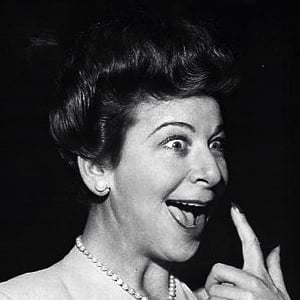 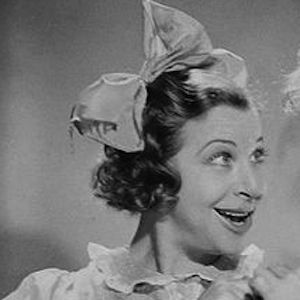 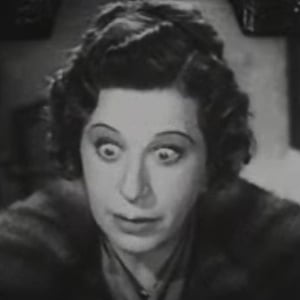 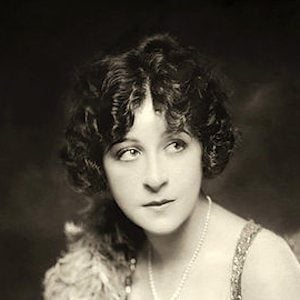 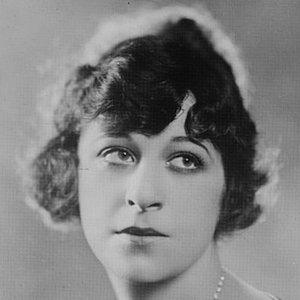 American comedian, singer, theater and film actress who was the creator and star of the radio comedy series, The Baby Snooks Show. She was known for her signature song "My Man", which she first sang in the 1921 Ziegfeld Follies. Thirteen years after her death she was the subject of the 1968 film Funny Girl.

She dropped out of school in 1908 to work in a burlesque revue. Two years later she met Florenz Ziegfeld, and soon she was headlining Ziegfeld Follies, where she worked from 1910 to 1911 before being hired again in 1920.

She received the Grammy Hall of Fame Award for her 1921 recording of My Man.

Her second husband, Julius Nicky Arnstein, served three years at Leavenworth penitentiary, and then disappeared when he was released. She had two children, Frances and William, with him and later married her third husband, Billy Rose, in 1929.

She was portrayed by Barbara Streisand in the Broadway musical Funny Girl.

Fanny Brice Is A Member Of