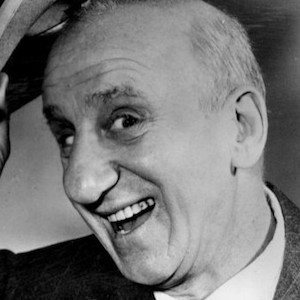 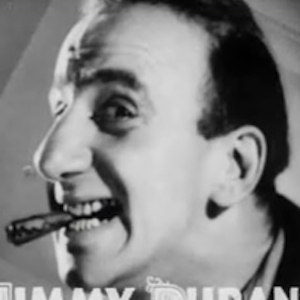 Vaudeville comedian, pianist, and actor who was one of America's most popular personalities from the 1920s through the 1970s. He was well known for his big nose, which he called "Schnozzola", and his composition of "Inka Dinka Doo."

He left school in eight grade to become a ragtime pianist, joining the Original New Orleans Jazz Band, which later became known as Jimmy Durante's Jazz Band. He later became a vaudeville star and radio personality as a part of the trio, Clayton, Jackson and Durante.

After the death of his wife, Jeanne Olsen, in 1943, he began ending his radio program with the phrase, "Goodnight Mrs. Calabash, wherever you are," as a tribute to her. He adopted a child, Cecilia Alicia, with his second wife Margaret.

Jim Henson's Sesame Street modeled the voice and nose of Herrey Monster after him.

Jimmy Francis Durante Is A Member Of