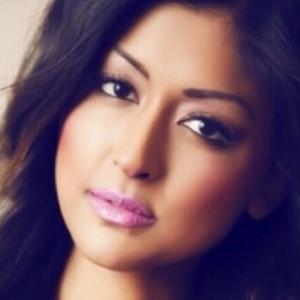 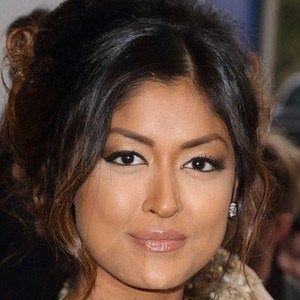 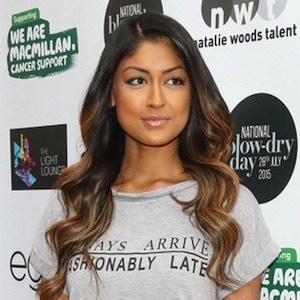 Reality star best known as a series regular on the British MTV reality television series Ex On The Beach, which premiered on April 22, 2014.

She won her first beauty pageant in 2002, when she was crowned Miss Teen Philippines UK. She is a former Playboy Bunny.

She was selected to be a VIP host at the Playboy Club in London.

Her mother is Filipino and her father is Guyanese.

Both she and Liam Lewis are series regulars on the series Ex On The Beach.

Farah Sattaur Is A Member Of