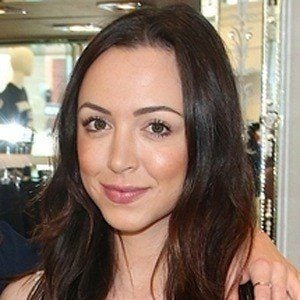 American reality television personality who is widely recognized for being a cast member of the Bravo series The Real Housewives of Beverly Hills. She was also listed as a Dynamic Woman of Los Angeles by Angeleno Magazine.

She attended the University of Southern California.

She was a founding member of the Beverly Hills based real estate company The Agency.

She is from Beverly Hills, California.

Farrah Brittany Aldjufrie Is A Member Of