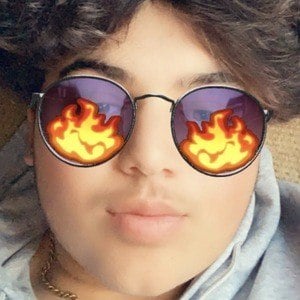 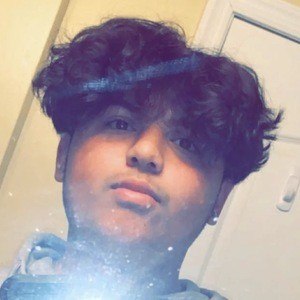 Social media star who has gained fame for his self-titled YouTube channel. He has risen to massive popularity for his Fortnite gaming, pranks, and challenges.

He has seen his YouTube audience grow to more than 80,000 subscribers. One of his most popular videos, "Fat kid plays solo's in fortnite *rages*," has garnered more than 1 million total views.

In March 2019, he posted a YouTube video about pulling a song lyric text prank on his mother.

He engaged with a tweet from journalist Norah O'Donnell in October 2020.

Dom Amato Is A Member Of