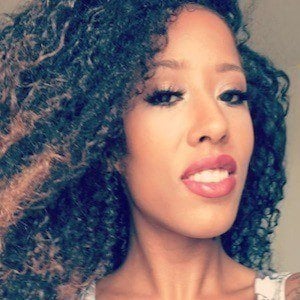 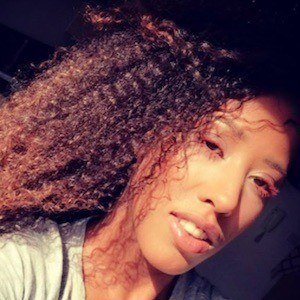 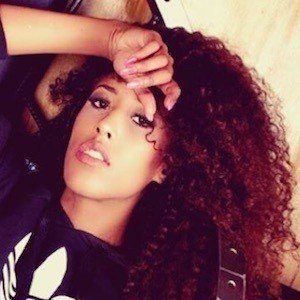 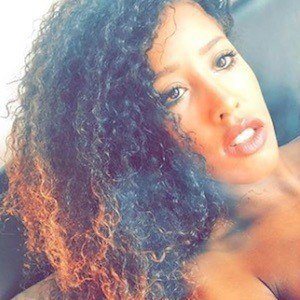 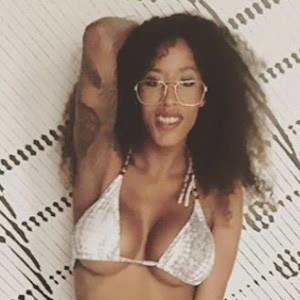 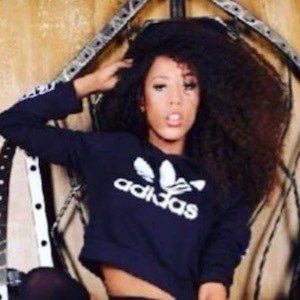 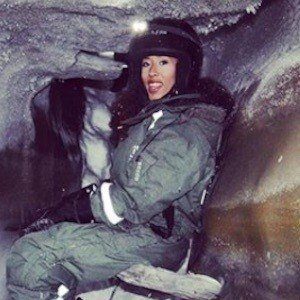 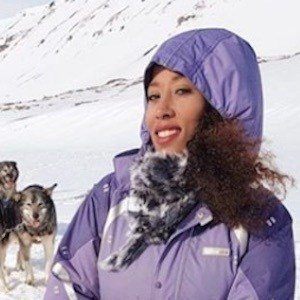 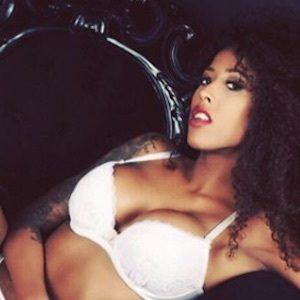 She began traveling to many different cities for work around 2010.

She learned to speak four languages.

She traveled to the North Pole with her dad. Her ex-boyfriend on Ex on the Beach was David Hawley.

She was featured on season 7 of Ex on the Beach alongside Dean Ralph.

Fatima Rull Is A Member Of