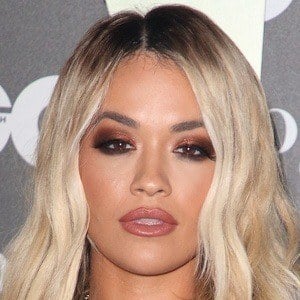 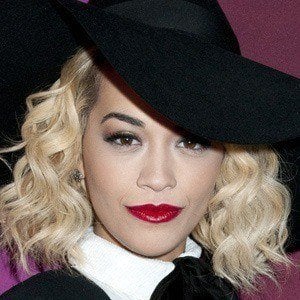 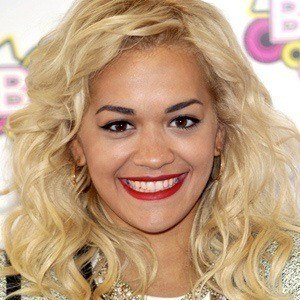 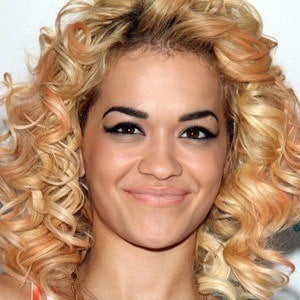 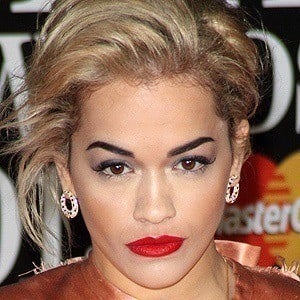 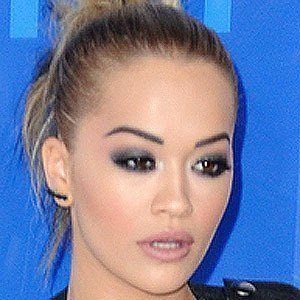 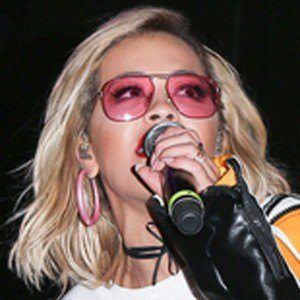 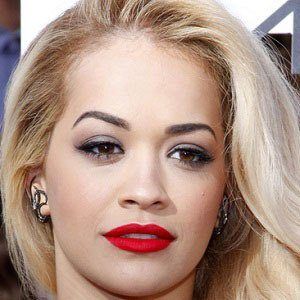 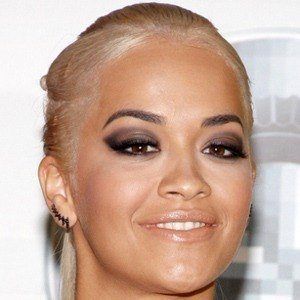 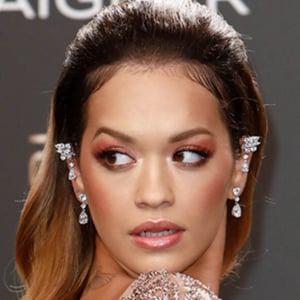 Singer, songwriter, and actress who gained fame after her debut album reached #1 on the UK Billboard charts, its hit songs included "Hot Right Now" and "How We Do (Party)." In 2015, she played the character Mia Grey in the film Fifty Shades of Grey.

She worked with artists such as Drake and Kanye West on her debut album and became the artist with the most U.K. #1 singles of 2012. Her second album Phoenix features her hits "Anywhere," "Let You Love Me" and "For You" with Liam Payne.

Her parents are named Vera and Besnik. She has a sister named Elena and a brother named Don. In July 2017, she began dating Tyrone Wood. She previously dated Rob Kardashian, Calvin Harris, and Bruno Mars. She also had an on-and-off relationship with Andrew Watt. In 2021, she became romantically linked to director Taika Waititi.

She collaborated with Sofía Reyes and Anitta on the 2019 hit song "R.I.P."