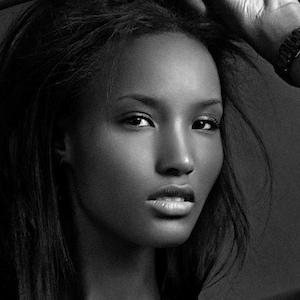 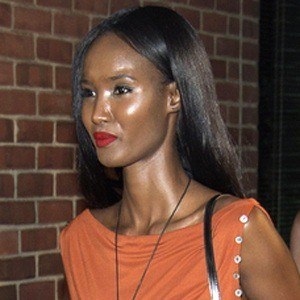 Reality star and model most recognized for placing third during the tenth cycle of America's Next Top Model.

Prior to beginning her career in fashion and entertainment, she studied political science at New York University.

She appeared in such magazines as Women's Wear Daily and Elle.

She was born in Mogadishu, Somalia and had two sisters, both of whom were killed by the Somali army.

She was kicked out of the America's Next Top Model competition by the show's host Tyra Banks.

Fatima Siad Is A Member Of