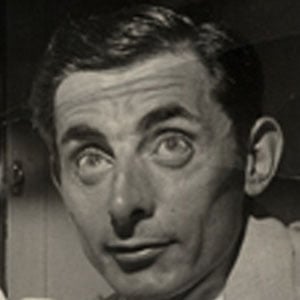 Legendary cyclist remembered for being a five-time Giro d'Italia winner and a two-time Tour de France winner. His greatness earned him the nickname "Il Campionissimo," meaning "Champion of Champions," in his native Italy.

He earned his racing license in 1938 and won his first race at Castelleto d'Orba.

He was taken by the British as a prisoner of war during World War II.

His parents are Domenico Coppi and Angiolina Boveri.

He and Spanish cyclist Miguel Indurain are both winners of the Tour de France.

Fausto Coppi Is A Member Of